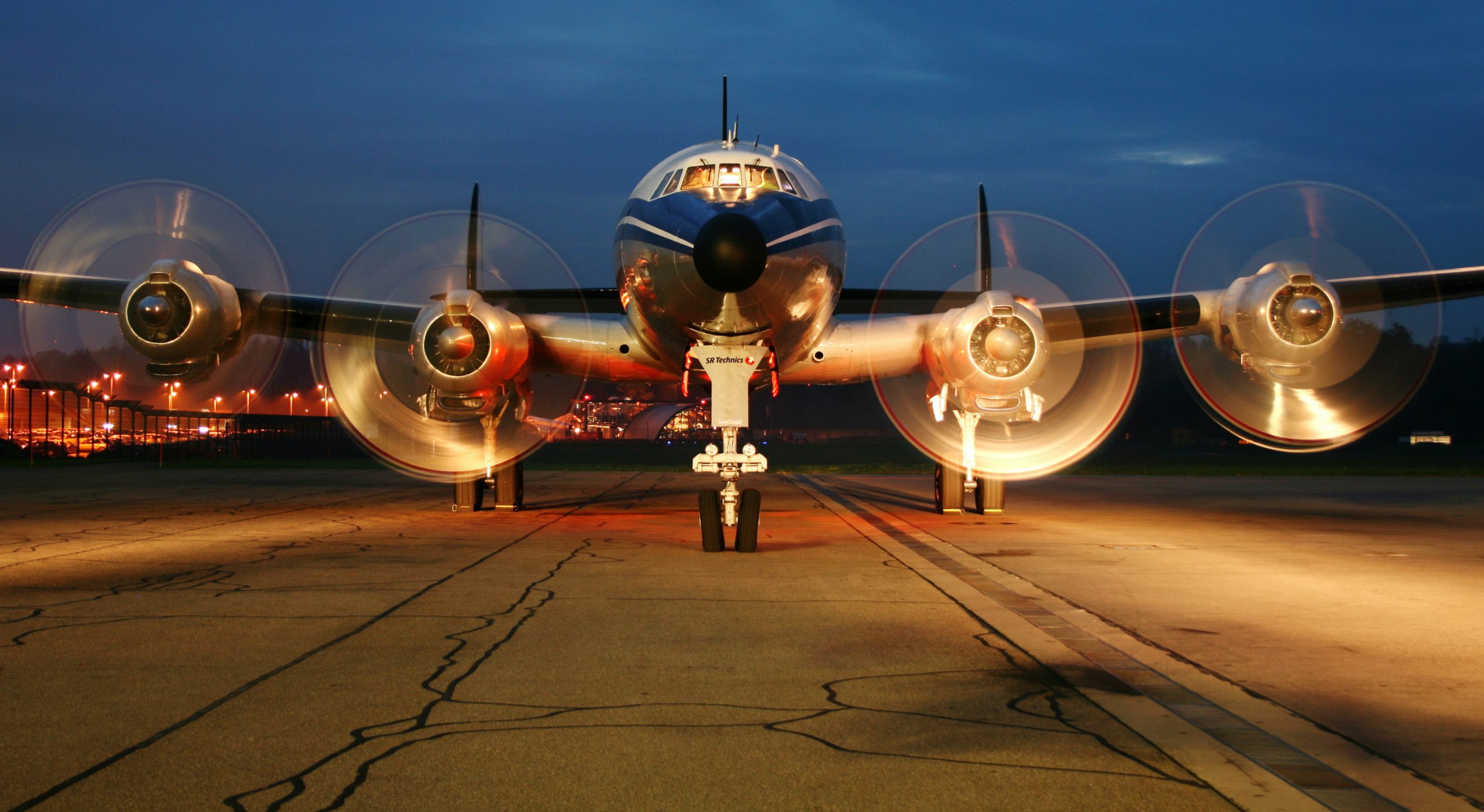 Airplanes are amazing inventions. Prior to airplanes, travelers had to rely on horses, buggies, trains, and ships, which took days, weeks, or even months for commuters to arrive at their destinations, whereas the longest nonstop flight is a little over 18 hours. This record is held by Singapore Airlines on a flight that travels 9,534 miles from Singapore to Newark, New Jersey. Would you be willing to spend 18 hours and 30 minutes on a plane? Actually, many wouldn’t. Approximately 25% of the American population has flying anxiety, while up to 6.5 of the world’s population suffers from aviophobia, or the fear of flying. These are just some of the many strange and amazing airplane facts we’ll delve into today.

The sky is akin to a desert

Ever wondered why your throat and nose dries out while flying? Perhaps your skin has lost some of its luster. Airplane cabins are pressurized. The humidity level in an airplane cabin is normally set to 20%, while skin is accustomed to a minimum of 40% humidity. Not only that, but the humidity levels in an airplane are drier than the Sahara Desert, which has about 25% humidity. So, our first airplane fact is that, technically, you are flying in a desert climate.

Airplanes can be fixed with tape

Back in 2015, a popular redditor posted a viral photo of an airline technician seemingly fixing an aircraft with duct tape. In actuality, this duct tape is what is known as speed tape, which has the hefty price tag of about $700 per roll. Speed tape is an aluminum adhesive used to temporarily repair superficial damage until a permanent replacement is available. Another fun fact is that in Finland, it’s common to refer to duct tape as Jesus tape because “it saves a person.” Does that just mean speed tape’s name is because it’s a quick fix for a non-critical problem?

Two commercial airplanes flew over twice the speed of sound

The Concorde, a British-French turbojet, had a maximum speed of Mach 2.04, which is over twice the speed of sound. However, it’s heavily debated whether the Concorde or the TU-144, a Soviet supersonic airliner is faster. The TU-144 averaged Mach 1.6, but could fly up to Mach 2.29. The Concorde flew passengers from New York to London is a little over three hours, when it normally takes over seven hours. The TU-144 flew from Moscow to Alma-Ata, but both planes were retired due to fatal crashes and reliability issues.

Commercial jets are more fuel efficient than your car

Michael Sivak of the University of Michigan’s Transportation Institute studied fuel economy in cars versus airplanes. He discovered that most cars use twice the energy needed to fly unless the car averages over around 45 miles per gallon (MPG). For example, the Boeing 747 averages about 0.2 MPG, while the average car only receives about 25 MPG. When the number of passengers are included in figures to determine MPG, planes actually get 100 MPG per person.

Your tastebuds are reduced by around 30% during flights

Cabin pressure numbs tastebuds and also dries out food. What’s even stranger is only sweet and salty flavors are affected, but passengers can still taste anything spicy and bitter. This makes Bloody Marys a popular choice during flights. Wines also taste more acidic for those who like to avoid sweet-tasting alcohol.

Many times, the flight crew only gets paid while the plane is in air

Flight attendants are not always paid for all the work they do. Oftentimes, they’re only paid flight time, or when the plane leaves the origin gate and arrives at the destination gate. This means flight attendants don’t get paid for assisting passengers before, during boarding, after flights, or for cleanup in between. Despite this, flights attendants receive extra benefits like flying for free, discounted airfare, paid hotels, etc. that some may feel make up for the excess time spent on the job.

An armed airplane hijacker once surrendered in exchange for beer

On a flight from Oslo, Norway to Trondheim, Norway, a 24-year-old ex-con hijacked a Boeing 737 with 120 people aboard. He yielded so long as he was provided with a continuous supply of beer, which he received from his spot on a toilet. Eventually, a police officer told the hijacker he couldn’t receive anymore beer until he relinquished his pistol, which he did. None of the passengers were harmed, except for the hijacker’s pride. The ex-con complained about his treatment and requested to speak with the Norwegian prime minister, who refused.

Pointing a laser at an aircraft is a federal crime because pointing lasers at aircrafts can actually disorient the pilots. In fact, laser light shows are actually coordinated with air traffic control and the military to make sure they are not interrupting flights.