Home > Blog > What Is the International Civil Aviation Organization (ICAO): Its Impact on Your Airport

What Is the International Civil Aviation Organization (ICAO): Its Impact on Your Airport 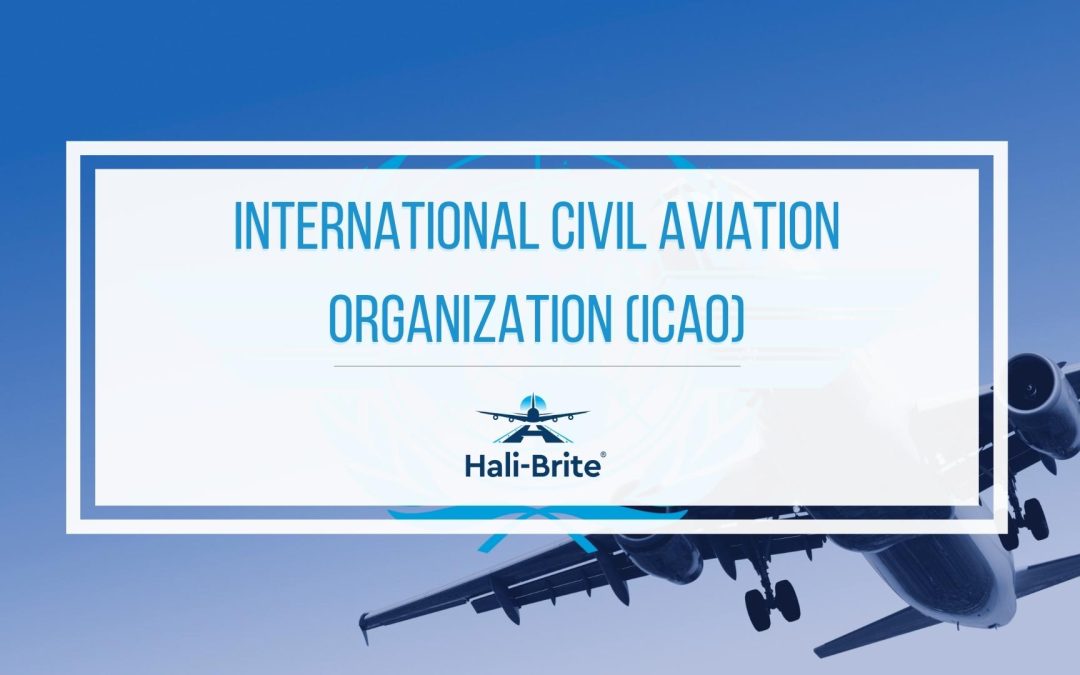 The International Civil Aviation Organization (ICAO) is a specialized agency that oversees global civil aviation operations. The ICAO is responsible for providing uniform regulations, standards, procedures, and organization for civil aviation among the member-states. However, the regulations set by ICAO do not replace a sovereign state’s national aviation requirements.

Where Is ICAO Based?

Currently, the ICAO headquarters is located in the International District of Montreal in Quebec, Canada. The ICAO also has regional and sub-regional offices in different parts of the world, including Bangkok, Cairo, Dakar, Mexico City, Nairobi, and Paris. Moreover, the ICAO has a total of 193 member states. Among them, 38 member states make up the Council which serves as ICAO’s governing body. Overall, the ICAO is managed by a Secretariat consisting of five bureaus, namely:

The need for collaboration on international aviation matters was brought up during the Paris Peace Conference in 1919, following the commencement of the international air transport service. In the following months, a Convention Relating to the Regulation of Aerial Navigation was drawn up, which led to the creation of the International Commission for Air Navigation (ICAN) to monitor the developments in civil aviation.

Does ICAO Decide All the Rules in Aviation

Though the ICAO provides the standards for international civil aviation, they do not have authority over the regulations set by the national government of a state. Each ICAO member state has its own civil aviation authority. For instance, the US follows the standards for air transport operations provided by the Federal Aviation Administration (FAA), while European countries adhere to the civil aviation guidelines from the European Union Aviation Safety Agency (EASA). The ICAO standards do not supersede the aviation requirements of the state. 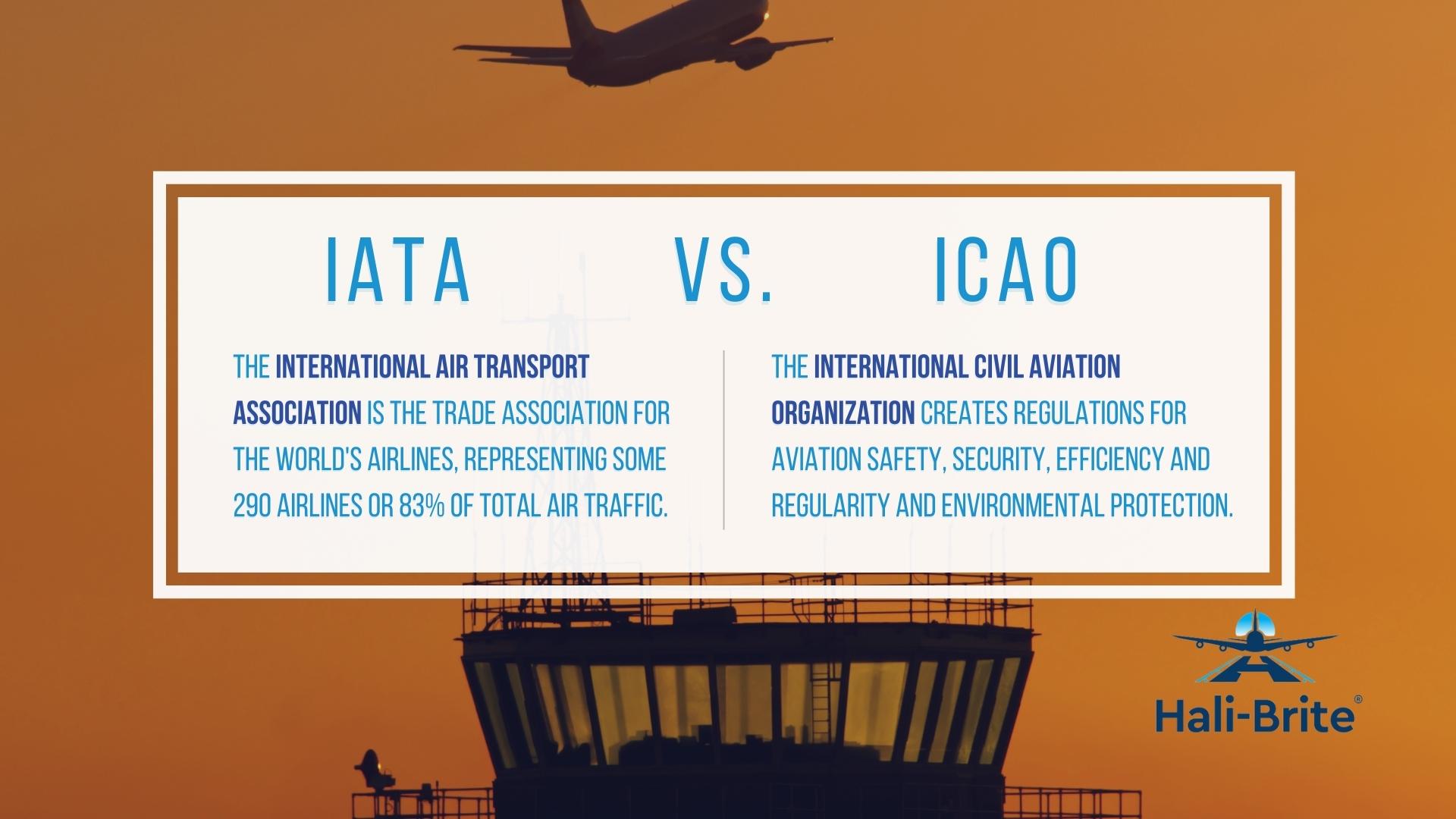 Both IATA and ICAO are international organizations that oversee civil aviation operations. However, the IATA generally supports the airline industry, while the ICAO provides global standards for air transport operations. Furthermore, the IATA uses a different list of airport codes that passengers can easily relate to. On the other hand, the airport codes set by the ICAO are mainly utilized by pilots and air traffic controllers.

The International Air Transport Association (IATA) is an organization that represents the airline industry. They are responsible for maintaining airline cooperation to ensure safe and reliable air transportation. Additionally, they provide standards for commercial air transport services that aim to improve the efficiency and sustainability of airline operations.

The IATA members consist of 298 airlines across 120 countries. The organization is currently based in Montreal, Canada.

How About the FAA and EASA

The Federal Aviation Administration (FAA) and the European Union Aviation Safety Agency (EASA) are both aviation authorities that provide standards and regulations for aircraft operations within their respective jurisdiction. The FAA is in charge of regulating all areas of civil aviation within the United States. On the other hand, the EASA is responsible for civil aviation safety within the countries that belongs to the European Union.

The Importance of Aviation Organizations

Aviation organizations are there to ensure every airport, commercial or private, follows a set of universally accepted codes and regulations. At the time of this writing, there are over 41,700 airports worldwide. Pilots, air traffic controllers, and airport personnel would otherwise have an impossible time working together without a proper governing body to enforce a standard.

If you plan on building an airport, or you have one and would like to convert it for commercial use, you will need to follow the regulations put forth by the FAA, which follows ICAO’s guidance. Here at Hali-Brite, we offer airport lighting equipment that adheres to all FAA regulations. If you need assistance, please contact us or call us at 1-800-553-6269.