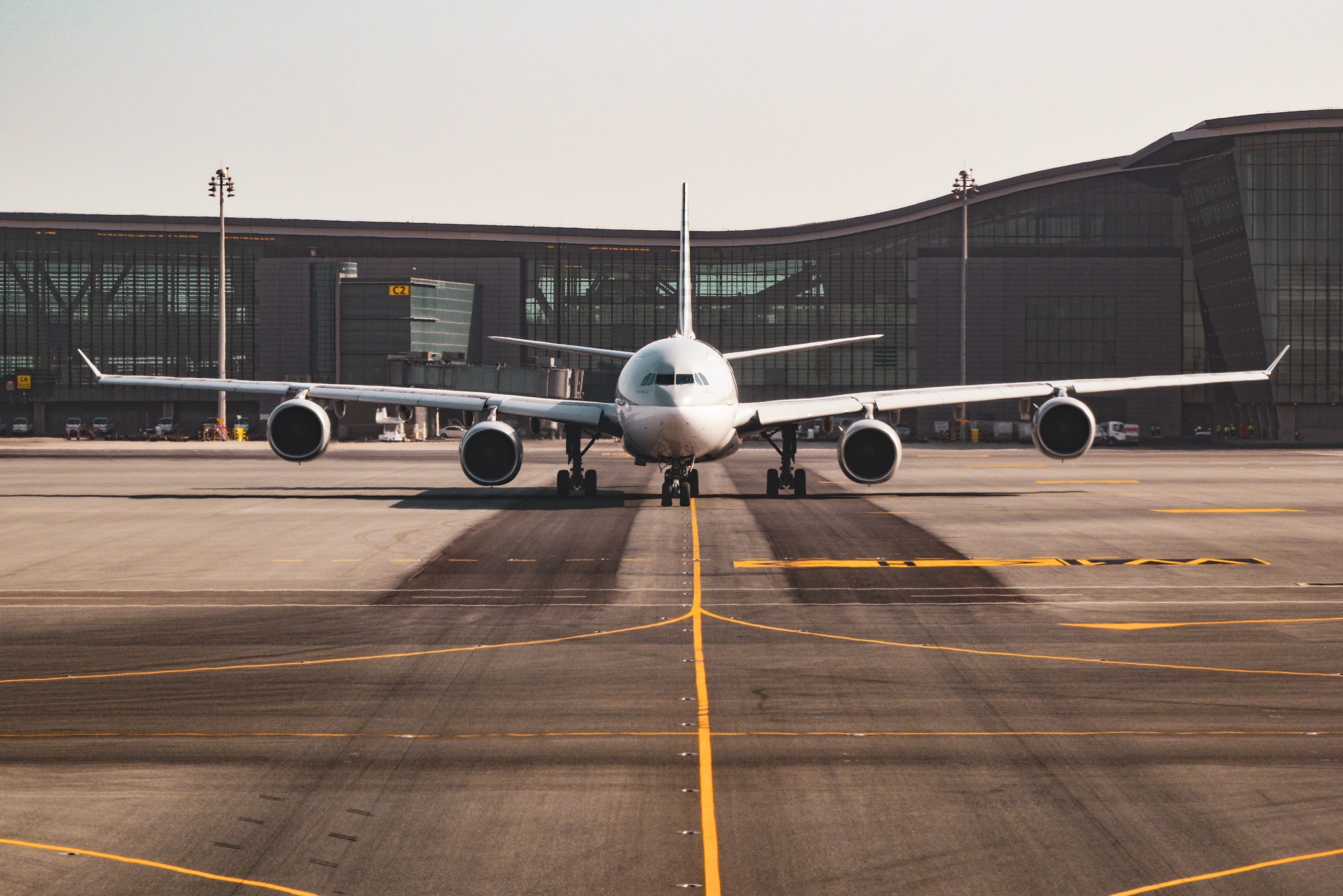 The ICAO, or International Civil Aviation Organization, is the successor to ICAN, the International Commission for Air Navigation. The ICAO is a United Nations organization funded by 193 countries, that supports their diplomacy and researches new airport policy. The governments of all 193 countries must achieve diplomatic consensus for new standards that the ICAO suggested to be adopted. However, it should be noted that the ICAO is not a global regulator, they cannot close airspace or routes. Local and national regulations are those which need to be enforced.

What is the Differences Between the FAA and ICAO?

The FAA governs caivil aviation in the USA, whereas the ICAO coordinates with international governments to reach global consensus regarding aviation standards. They both use different vocabulary for pilots; for example, the FAA calls air traffic control centers, air route traffic control center while the ICAO calls them flight information regions. The reason for different vocabulary is because various countries uses different phrases with regards to aviation terms.

According to the FAA’s official site, “The ALECP allows FAA-approved third party certifiers to evaluate and certify airport lighting equipment and license suppliers to mark products that meet FAA specifications.” The FAA has deemed the program the Airport Lighting Eqiuipment Certification Program, or ALECP. Hali-Brite is proud to announce that our LED airport beacons, the L801A and L802A, as well as our LED heliport beacon, the L801H, are ICAO and FAA certified. Each LED airport beacon is built through an intensive process of quality-control and care. Our rotating beacons are made in the USA and built for nighttime airport operations to be used as location markers.

Why Choose an LED Airport Beacon?

LED lights are long-lasting and energy-efficient due to having a high lumen output per watt. They provide instant illumination, so you don’t have to wait for the bulb to achieve full brightness. LED lights are also safer because they don’t get as hot as other types of lighting.