Home > Blog > All You Need to Know About Pilot-Controlled Lighting

All You Need to Know About Pilot-Controlled Lighting 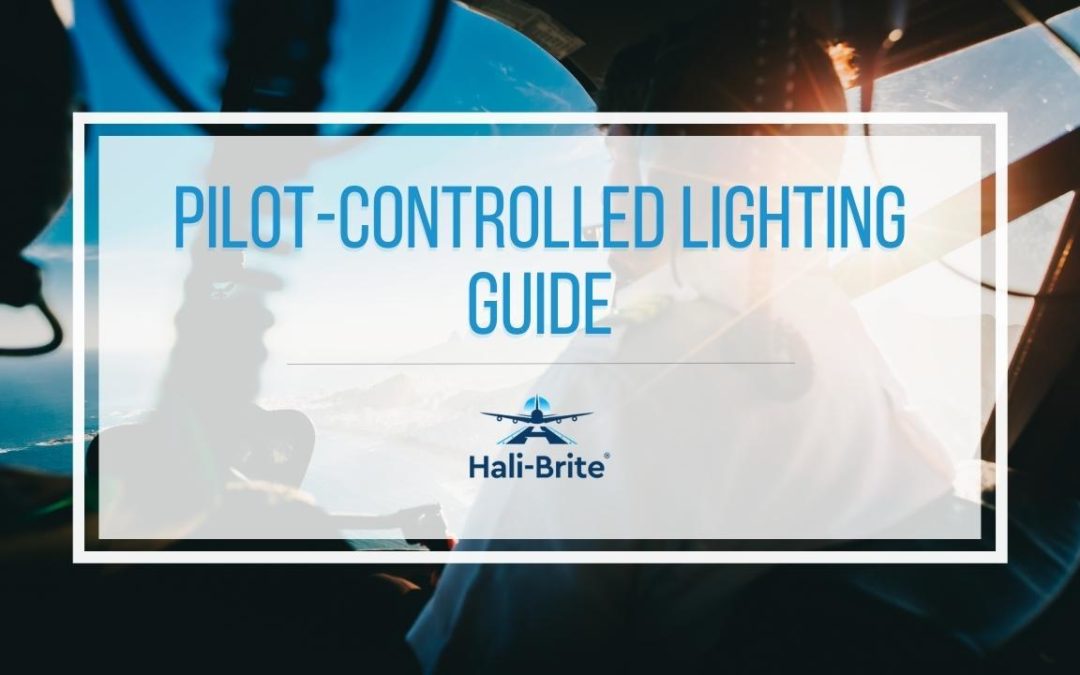 Pilots depend heavily on taxiway lights and runway lights, two of the most critical aspects of an airport. An air traffic controller is in charge of operating these lights in normal circumstances. However, a pilot can activate the lighting without traffic control assistance through Pilot-Controlled Lighting (PCL). This lighting technology is beneficial for small airports where the lights are not always on. In this article, we’ll discuss more on the importance of PCL.

Pilot-Controlled Lighting (PCL) systems are standard at airfields where traffic controllers are unavailable. Also known as Aircraft Radio Control of Aerodrome Lighting (ARCAL), these systems work by monitoring a specific radiofrequency UNICOM (Universal Communications). However, some airports also provide a different one for their ARCAL systems.

After tuning into these frequencies, the pilot will click their push-to-talk button, which allows them to connect to the radio receiver at the airport. Depending on the system used, the pilot will have to click five to seven times within five seconds to activate the airport lighting system. In some cases, they can also adjust the light intensity using the same mic-clicking process.

Once the lights are on, they remain lit for 15 minutes, enough time for the pilot to make the landing. Two minutes before the 15-minute timer expires, the system will flash the airport lights to warn the pilot that time is running out. The pilot only needs to click the mic again to restart the timer. Changing the lighting intensity resets it as well.

One of the main perks of this system, aside from allowing the pilot to control the lights independently, is how much energy it can save. After all, the cost of keeping the lights on every night can quickly add up.

Additionally, airport lights are a significant source of light pollution for nearby residents, so only activating the runway lighting system when the pilot needs them is cost-efficient. With the PCL, pilots can also change the lighting intensity, which is especially crucial during low visibility conditions.

Do Pilots Only Control Runway Lighting?

The pilot could, for instance, control the following:

They can also activate the Precision Approach Path Indicators (PAPI). While these are operated by air traffic controllers, in some smaller airfields, pilots can operate them using the same radio system. 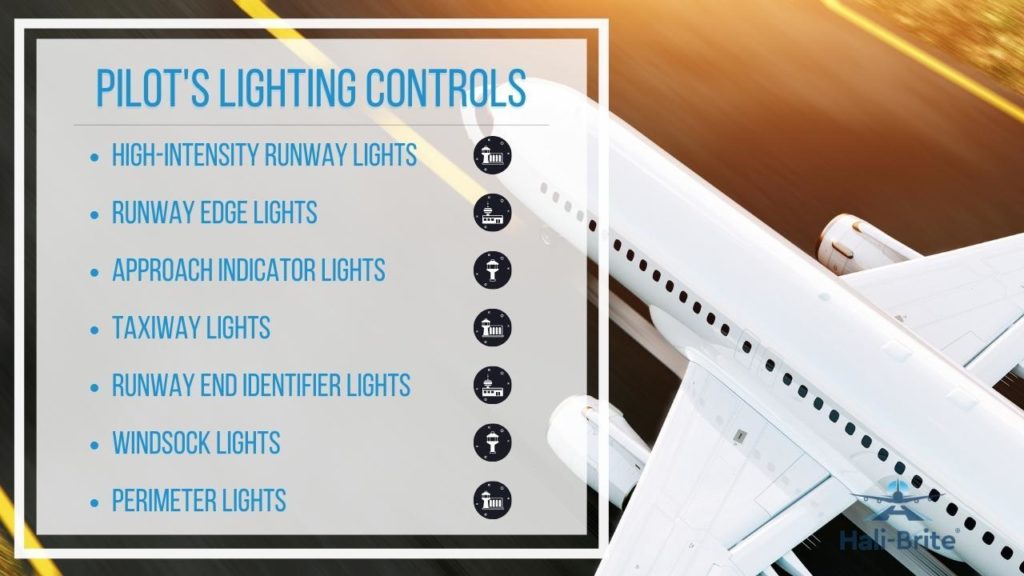 What Types of Airport Runway Lights Can Pilots Control?

For both the J and K systems, the 15-minute countdown will start after activation. The timer will reset if the pilot issues a new command, like keying again or changing the intensity.

The pilot-controlled lighting system is a fascinating aspect of airfield lighting. By allowing pilots to use the lights only when needed, the system helps small airports save money and drastically reduces light pollution in their surrounding area.

If you want to learn more about airport and airfield lighting systems, please feel free to get in touch with us. We’ll be happy to assist you and provide you with the best PCL systems we have.