Traffic Patterns and the Segmented Circle 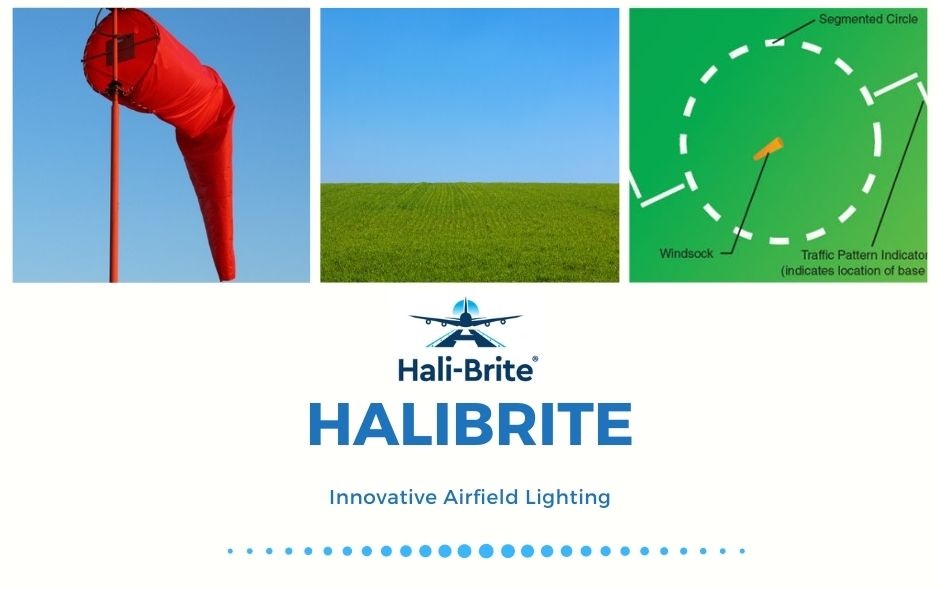 Some airfields consist of unusual markings in the form of circles made up of square segments with L-shaped lines coasting along their edges, reminiscent of crop circles viewed from above. These markings actually aren’t as strange as they seem, but for many soon-to-be pilots, they are confusing. These odd formations are called segmented circles, and they’re used as visual indicators that provide traffic pattern information at airports without a control tower, also called non-towered airports. Most of the world’s airports are actually non-towered, with 20,000 total in the United States alone. At these airports, pilots follow recommended operations, one of which may be utilizing a segmented circle.

The Components of a Segmented Circle

The reason a segmented circle is broken up into individual sections is because solid circles often represent the center of a landing area. These circles also require wind directions indicators, traffic pattern indicators, and landing runway indicators to perform their function properly.

Wind cones are typically placed inside of segmented circles. A wind cone is used to determine wind speed in direction when wind pens through one passageway and out the other, causing the wind cone to rise. Besides wind cones, some segmented circles also consist of tetrahedrons, devices used to indicate the direction and landing of takeoffs. Tetrahedrons are rare and tower instructions are prioritized over the direction determined by a tetrahedron.

Traffic patterns, or circuits, are paths aircrafts follow when taking off or landing. They are either left-hand or right-hand paths, but are the former more often than the latter. With segmented circles, the long leg of the L represents a runways approach end. The short ends at the bottom of the L-shaped symbols on the ground are traffic pattern indicators. These indicate the base leg. These indicators are used in conjunction with one another to help pilots determine the direction in which they should land; however, the runway a pilot should land on is determined by wind direction.

Segmented circles are commonly made of steel that’s been powder coated in white. The steel is forms into square tubes that can be driven into the ground. These tubes are expanded to create the shape of the circle. These circles can be purchased in any quantity or pattern layout depending on the needs of the airport.

Now, segmented circles may not appear as strange as they seemed. They’re imperative for the functionality and safety of non-towered airports. They consist of various indicators that need to be read properly by experienced pilots to determine landing position. The installation of segmented circles is easy. When it comes to airport equipment, the segmented circle is a necessity for many.